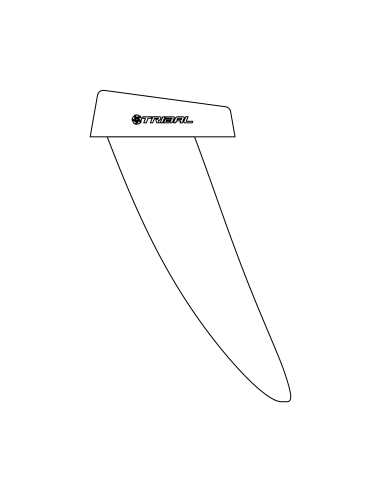 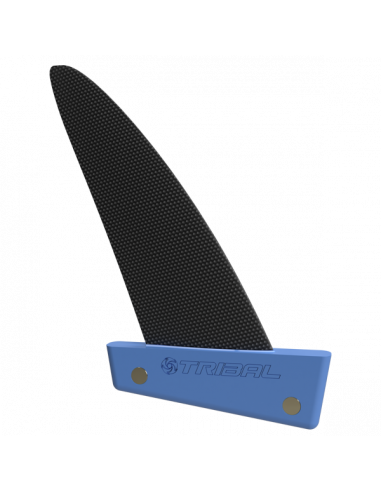 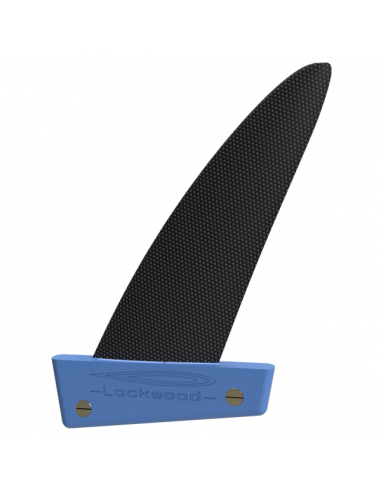 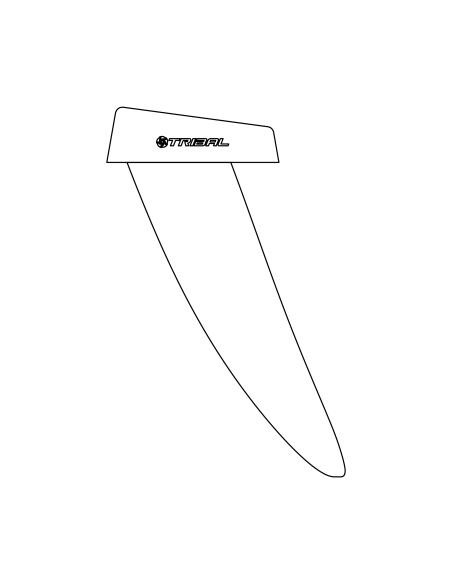 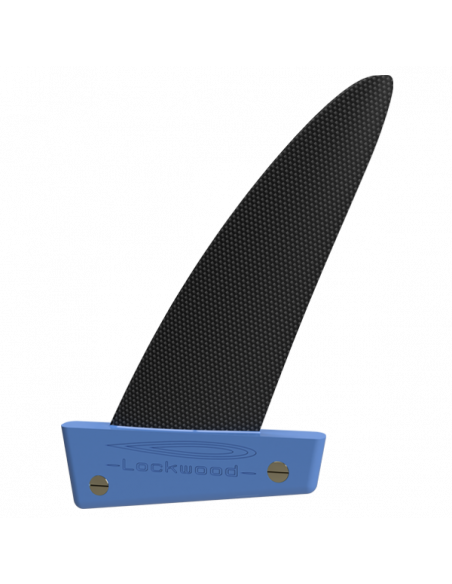 KA Sail released the first ever working production asymmetric speed fin in 2006 with superb results. This fin was (and still is) an outstanding performer up to 50kts, claiming national records and holding GPSSS outright speeds right up until the canal in Luderitz opened up a new era in windsurfing records. The design brief at the time was to make a fin that could easily get to 50kts. It was the first production fin to do so back in 2009.